Warning: count(): Parameter must be an array or an object that implements Countable in /home/capkypnd/www/camera-drone-services.com/wp-content/plugins/custom-css-editor/bootstrap/pluginClass.php on line 132

Deprecated: The each() function is deprecated. This message will be suppressed on further calls in /home/capkypnd/www/camera-drone-services.com/wp-content/plugins/js_composer/include/classes/core/class-vc-mapper.php on line 68
 #audi – CDS Drones 
Warning: count(): Parameter must be an array or an object that implements Countable in /home/capkypnd/www/camera-drone-services.com/wp-content/plugins/custom-css-editor/bootstrap/pluginClass.php on line 183 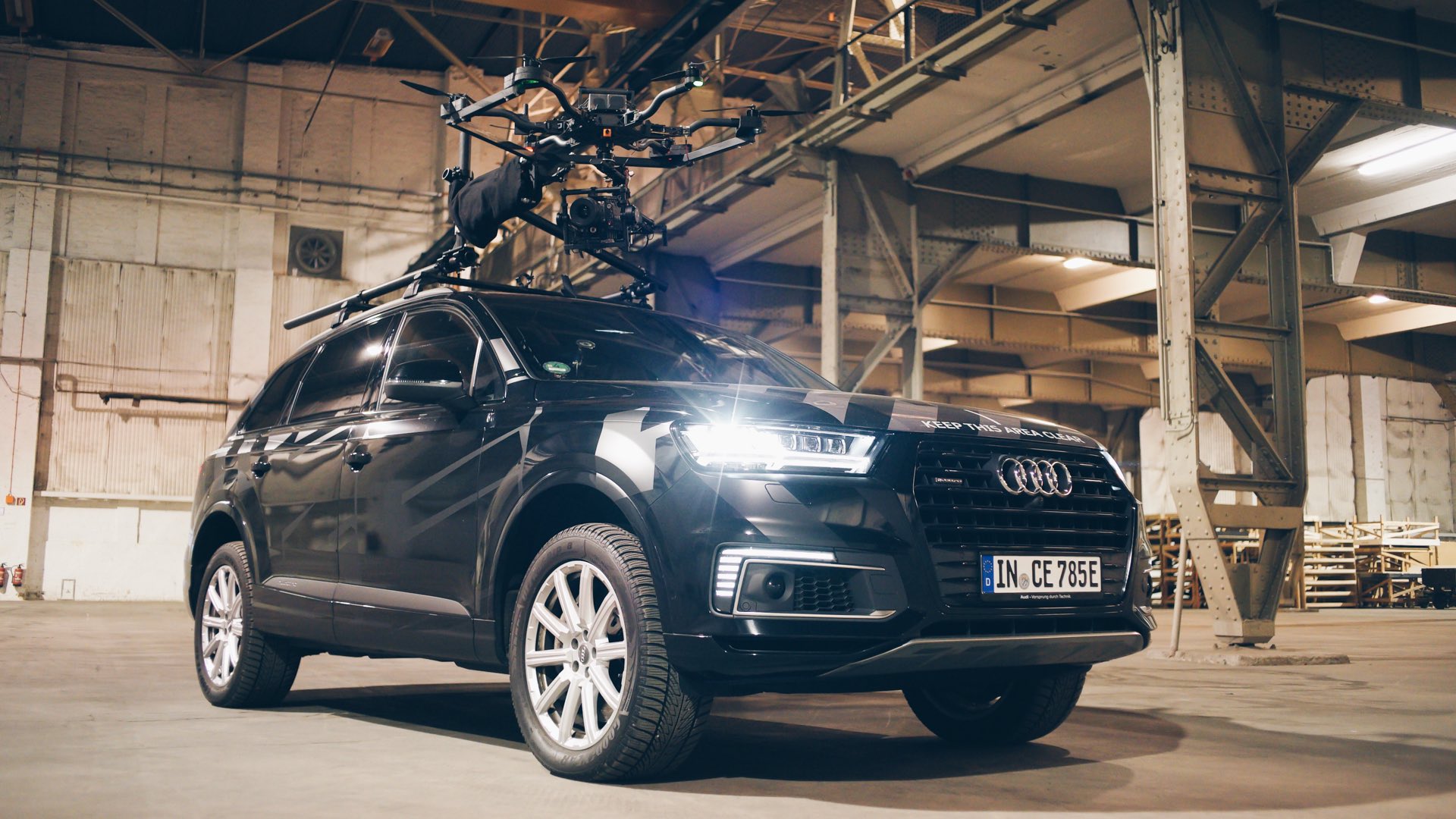 Matthias Pieper with CDS Drones came up with the idea to create a multifunctional production vehicle which is capable to fulfill all the professional film-production requirements and beyond besides setting a new reference in functionality and quality.
Moritz Baumann with Audi City Berlin realized the new opportunities of this car and the advantages for the productions straight away and committed himself to this project directly. This happened in December 2016.

Matthias Pieper with CDS Drones developed multiple special features for this car within just one month based on his 12year on set experiences and 22years in technical development. In the meanwhile the Audi Headquarters in Ingolstadt had been briefed about the DroneShuttle project and decided to launch the DroneShuttle on the Berlinale as an official Audi Project supported by the german Audi marketing team.

With only one month left until the Berlinale started at the 09th of February 2017 Matthias and his Engineers build and tested Matthias ideas incl. applying for international patents for their developments.
In the meanwhile the Audi engineers and designers also realized some ideas Matthias came up with and added some special features to the already fully equipped Audi Q7 e-tron.

Just in time the car was ready for the public and had successfully been launched on the red carpet on the opening night of the Berlinale 2017.

Since than the car had been to several workshops, presentations and was already successfully used on set.

For further details and booking please contact us at CDS Drones – mail@cds-drones.com 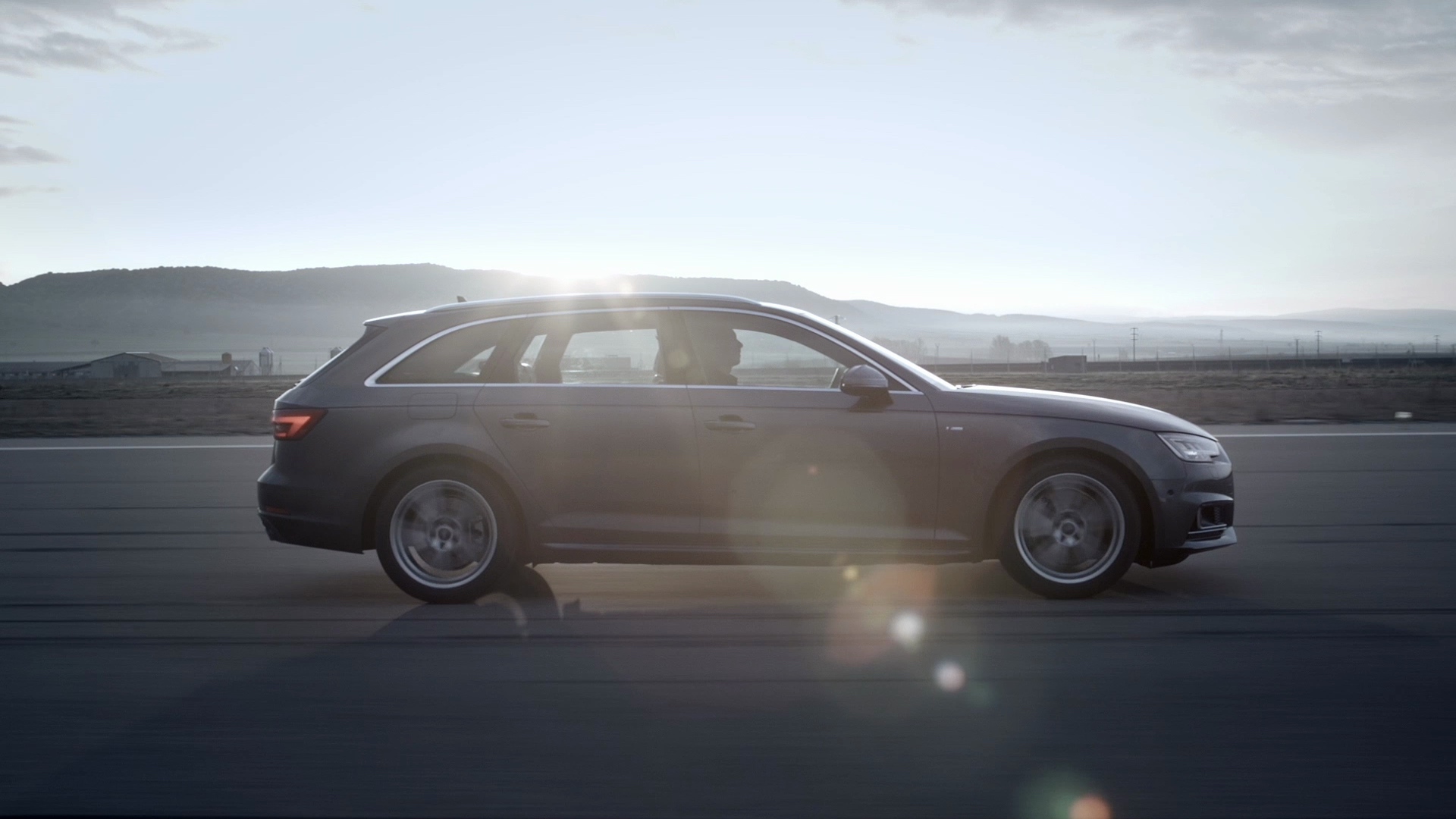 For AUDI´s german and also international commercials of the new A4 models, the A4 limousine and the A4 Avant, Camera Drone Services was responsible for all aerial shoots. The production took place on an airfield north of Barcelona (ES) an was pretty special concerning flying conditions. We had to fly between two moving cars, one we sat on and the all new AUDI A4 we had to film with our drone system. With our  independent power management and charging solutions we had been able to produce the whole day right on the production truck whilst flying the drone from the same one. With our flying experience and our high performance drones we had been able to capture all driving maneuvers and high speed flights on heights you would usually need a “russian arm” for.