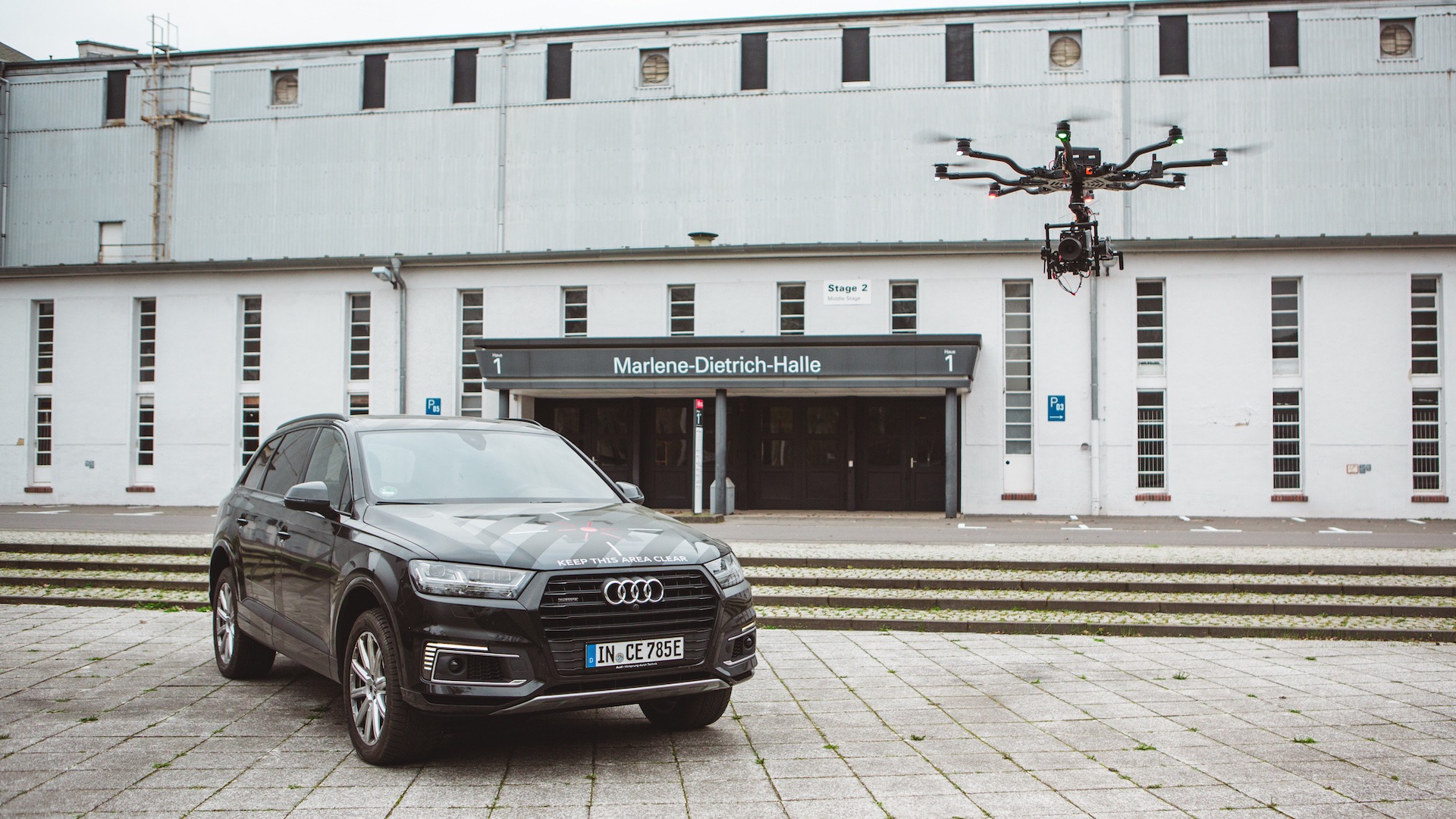 For the documentary 100. Jahre UFA, produced by SWR we had been able to produce the important aerials at Studio Babelsberg where the well know production company UFA has its roots.

The Director Dr. Sigrid Faltin used the drone as a multifunctional tool to create long tracking shots which start at low heights which usually had been shot with a steady cam over mid-heights and camera movements a crane would usually had been used for up to 100m aerials.

With this flexibel CDS Drones – Setup we had been able to fulfill all production requirements and beyond. 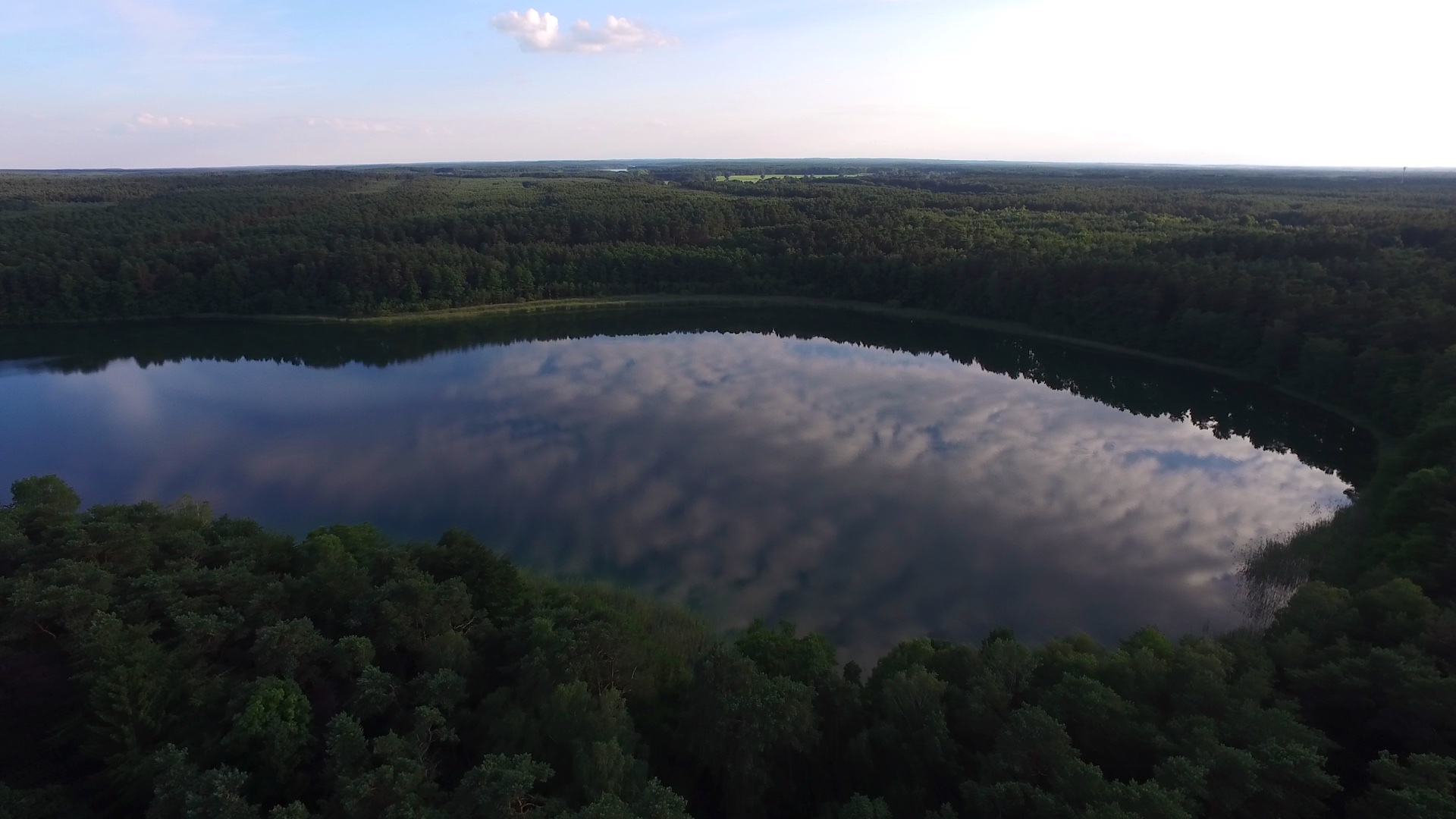 For the international BBC documentary “sculpture park” about an art gallery and park in Mecklenburg Vorpommern. Their owners and artists had been followed all over the world in this very special documentary. CDS – Camera Drone Services was responsible for the aerial shots to cover the beautiful landscape with all its lakes and forests that surround the art-park. Additionally the CDS equipment was used for steady shots to cover a walk through the park, to show the art installed along the way through the park towards the main gallery entrance.